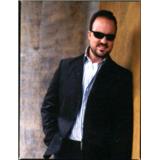 His brand new studio recording, Gordon Mote Sings Hymns and Songs of Inspiration, is irrefutable proof that Gordon has a way of making familiar songs seem new and new songs feel timeless. Indeed, part of Mote’s appeal is his remarkable ability to connect the past with the present and today’s audience with that mighty cloud of witnesses that have gone before us.

Gordon reflects, “Growing up in our little town of Gadsden, AL, our whole family would listen as Harry Butler hosted ‘Songs of Inspiration’ every Sunday morning on WGAD Radio. Even though we were just kids, my brother and I couldn’t wait to hear the latest songs from new and familiar groups. Over the decades, ‘Songs of Inspiration’ has blessed—and still blesses--lots of folks. In some small way, I’m hoping to honor and extend that legacy with this new project.”

Produced by Mote and industry legends Phil Johnson and Wayne Haun, this all-new treasury of traditional favorites and new classics blends Inspirational, Southern, Country and Pop styles to create an album that is fresh yet ageless.

In addition to such beloved hymns as “Power in the Blood,” “Amazing Grace,” “I Surrender All,” and “Just As I Am,” Gordon introduces his audience to the contemporary worship classics, “Because He Lives (Amen)” , “Holy Spirit,” and “O, The Blood.” Famed gospel producer/arranger Percy Gray, Jr. adds Chicago Mass Choir’s trademark gospel vocals to “Precious Lord, Take My Hand” and The Voices of Lee lend their considerable choral prowess as well. Mote contributes his own inspiring song craft to the debut single, “Only Jesus Can Heal This Hurting World.”

Gordon Mote - Ain't Gonna Give Up On God [Live] 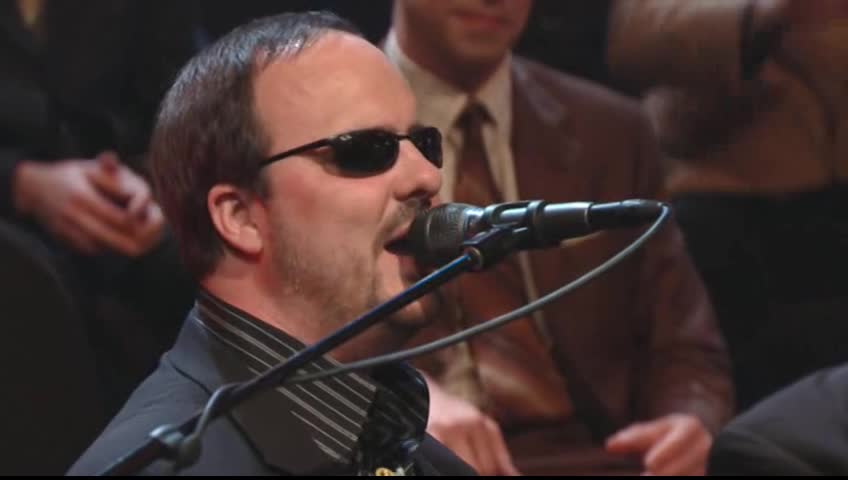