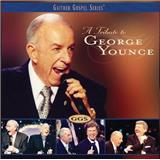 At the age of 15 in his hometown of Patterson, North Carolina George received his first taste of Southern Gospel music. One afternoon in 1946 George heard a radio program featuring the “Blue Ridge Quartet” and that day changed his life forever. At age 16 he joined his first quartet, a local group from his hometown called the “Spiritualaires.” Over the next decade he traveled with such groups as the “Homeland Harmony Quartet,” “The Weatherfords,” and the “Blue Ridge Quartet” before settling with the “Cathedral Quartet” in November of 1964. And the rest, as they say, is history. For the next 36 years the legendary “Cathedral Quartet,” based in Stow, Ohio, traveled the world spreading the gospel in song.In that 36 years they became the most highly esteemed and awarded quartet to ever come along in their field. As the group’s spokesman and “Master of Ceremonies,” George has ministered and entertained in some of the country’s largest churches and arenas. He has also performed on the Gaither Homecoming Tour, at Radio Music Hall and Carnegie Hall in New York City, the Billy Graham Crusade in Cleveland, Ohio and Nashville, Tennessee. He has graced the living rooms of approximately 90 million households through television appearances on the “Bill Gaither Homecoming Hour,” NBC’s Today Show, “Nashville Network,” “Prime Time Country,” and “The Statler Brothers Show.” George is a 14-time recipient of the prestigious Singing News Fan Award for “Favorite Southern Gospel Bass” singer. He was Gospel Music’s “Living Legend” of the year in 1988, and was inducted into the “Southern Gospel Music Hall of Fame” located in Dollywood in 1998. And just recently, he was awarded the 2004 SGN Scoops Diamond “Lifetime Achievement Award”. He has recorded well over 100 projects including the award winning “Symphony of Praise” with the London Philharmonic Orchestra. The Cathedral’s have been nominated for 11 Grammy awards and their “Farewell Celebration” video was charted number ‘1’ in sales in 1999 by the nationally syndicated “Billboard Magazine.”With the passing of his long time friend and partner Glen Payne in October of 1999, and George’s failing kidneys, the beloved and legendary “Cathedral Quartet retired in December of 1999. Although George is officially no longer touring, health permitting, he does make occasional “special appearances” with his son-in-law, Ernie Haase and Signature Sound, and with his dear friend Bill Gaither and the “Homecoming Tour.” George Younce chose many years ago to travel the globe presenting the gospel in song and has achieved what many singers seem to fall short of doing. Not only has he crossed the barriers of musical style, but has also managed to attract a diverse audience of kids, teens, college students, adults, and senior citizens alike. His musical peers continue to look to him for wisdom, guidance, and encouragement with great respect. Yet, as anyone who knows him will tell you, he’s still that same “ole lovable country boy” from the hills of North Carolina. As George puts it, “I am so blessed to have been able to live my dream of singing gospel music these past 50 plus years, and as long as there’s breath in my body I will sing, sing, sing!!” 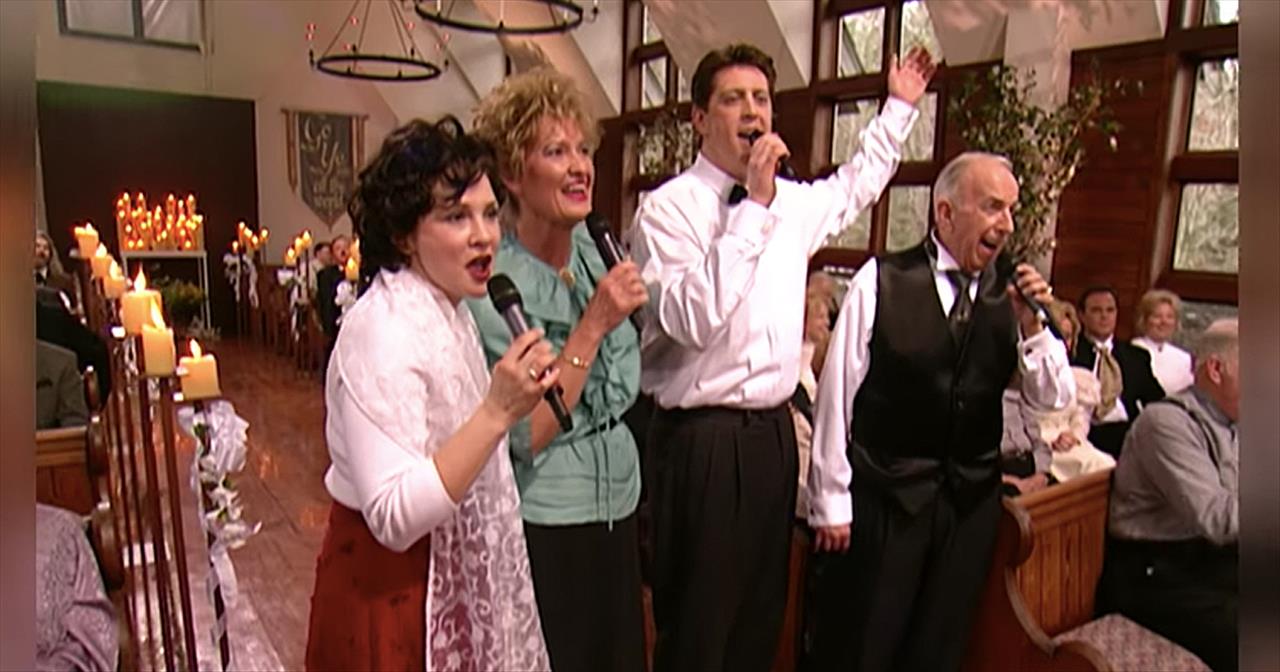