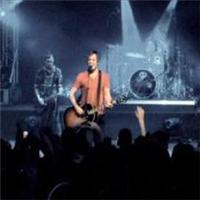 
Generation Unleashed is to teenagers and twentysomethings what Passion is to college students. Founded by Doug and Donna Lasit in 1993 as a small youth event in Portland, Oregon, the event grew from a modest gathering in a school gymnasium to two separate conferences hosting more than 8,000 students annually. An outreach ministry of City Bible Church, Generation Unleashed released a series of independent live recordings over the years, including 2000's Believe, 2002's Everything to You, and 2004's God's Not Dead. The group's first nationally distributed project, the eponymous Generation Unleashed, was issued in 2008 via Maranatha! Music, and it featured contributions from worship leaders Donna Lasit, Jeremy Scott, and Jordan Filip, as well as production assistance from Adam Watts and Andy Dodd (Jeremy Camp, Hannah Montana). 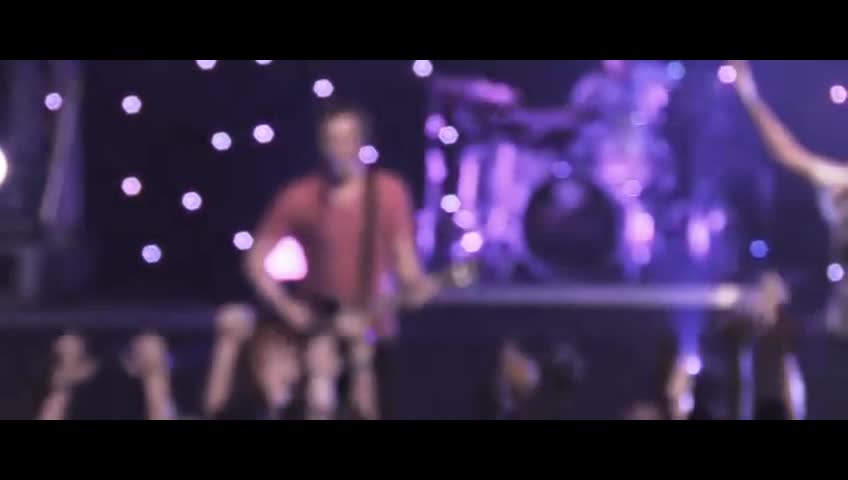