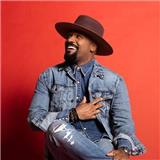 Profound, beautiful and deeply personal, Gene Moore, opens both his heart and soul on his debut album, THE FUTURE. An exceptional blend of vocals and heartfelt lyrics,THE FUTURE, is a strong entree into music as Moore is being heralded as one of the brightest new voices in music. His smooth, gospel-inflected sound sets him apart from today’s popular climate of praise and worship fare.
Moore teamed up with a host of like-minded writers and producers on THE FUTUREwho helped bring his musical testimony to life. The 8-track album is constructed beautifully with uncomplicated production, which allows Moore’s vocal talent to shine. It is an album that is easy to listen to while offering a full picture of who Gene Moore is. With tunes that are based around love, light and healing, THE FUTURE is inspirational, powerful, and relevant.
“The title of the album speaks to my life story,” said Moore. “From my beginning to my current situation, to the future, every song on the album speaks to every moment and the trajectory of my life.”   The leading title track, “The Future,”sets up the album’s narrative. “This song talks about a seed that has been planted in me … rooted inside for my destiny.’ While I was going though somethings in my past, I could always see the visions, but at the time, it just didn’t seem tangible … NOW, it’s finally here,” Moore said.
Song to song, the album is replete with messages that resonate. “Not There Yet,” is a wonderful folk-tinged song penned by Eric Dawkins. The premise of the song poignantly talks about reaching for God. “I struggled with depression; contemplated suicide and Eric’s lyrics spoke to my life,” explained Moore. “I was searching for protection in Christ … at times, when we don’t quite have it together you have to cry out to God to get to that place where I am supposed to be.”
Another nod to Moore’s personal experience is “Coming Home,”a perfectly styled R&B song that speaks to the relationship between Father and son. “There was a point when I had a shift in my mentality, where I realized it was time to get it together.  God told me that I didn’t need to be perfect to come back home, that He’ll do the perfecting part … Just get closer to Him.”
Moore’s personal connection to the music and lyrics are what really shines on THE FUTURE. Most notably on the album’s first single“Recover” the anthemic ballad that has been Moore’s personal declaration. Written by Moore alongside hit makers, Aaron Lindsey and Israel Houghton, “Recover” means the most to him. “When you are down or when you lose focus, God is saying you may have given up on yourself but I haven’t given up on you … Snap out of it. Recover!”
Moore also sings of his victory on the classically soul “The Prize.”The mid-tempo and melodic tune reveals a triumphant Moore. “The song reminds me that the victory is coming … the battle will always be the Lord’s. You don’t have to worry, let God do the hard stuff and just sit back and wait for the victory to come,” he said.
The most traditional sounding gospel song on the album is the thoughtful ballad “All For Me.” Emotionally charged, Moore’s vocals shine on the song that professes the need for God’s endearing love.
Moore first worked behind the scenes as a background singer supporting the likes of Kim Burrell, Fred Hammond, India.Arie and Kirk Franklin. More accustomed to being in the background, Moore slowly started following his call to the forefront.
“At first I never thought about doing lead, but throughout time I was feeling inspired to do other things … finally God confirmed to me - He said, If I put you on the stage you have no reason to be afraid.  I then had a peace about it, and now here I am,” Moore said.
Moore is earnest in his approach on his first project, literally offering a piece of himself.  He wants the album to be “an agent of healing” for all who listen.  “I want listeners to feel healed and rejuvenated … especially for the person that contemplated suicide, I really want my music to resonate with them. … Let them know I am a living witness and that you can come out of what you’re going through.  I want to express the Love of God through music, express healing and to make people feel good.
With stellar lyrics and Moore’s more than reliable vocal talents, THE FUTURE is one of the best of the year. It brims with love, honesty, healing as well as an enthusiasm to serve redemption and recovery. 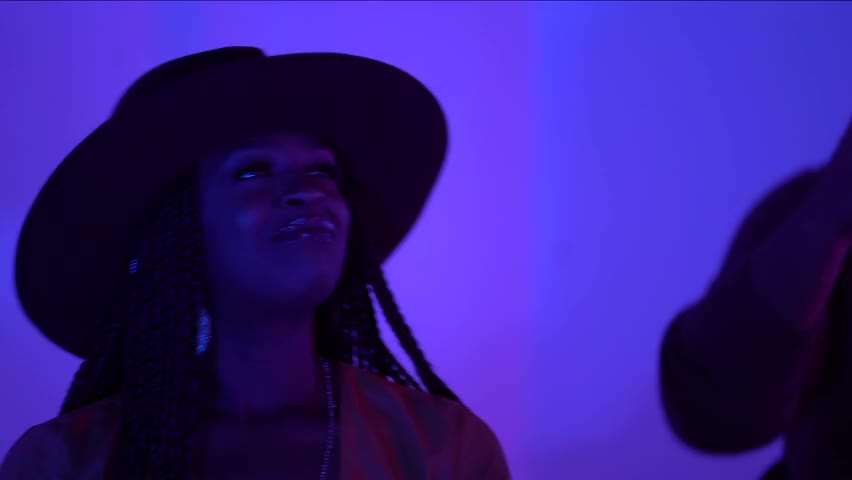