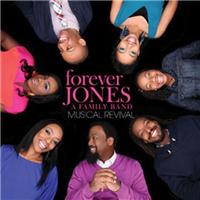 A gospel pop band that is truly a family affair, forever JONES consist of Dewitt Jones III and Kim Jones and their five children. Both Dewitt and Kim came from musical families and have been touring, singing, and writing together since they were in their teens growing up in Washington state, while their children — songwriter, vocalist, and guitarist D’Jeniele Hooten; singer, writer, and multi-instrumentalist Dominique Jones; singer Mya Jones; and the two sons, Dewitt Jones IV and Judah Jones, a bass player and drummer respectively — bring an impressive amount of experience, energy, and talent to the musical table. The group’s joyous mix of gospel, pop, R&B, and soul earned forever JONES a management deal with Jeoffrey Benward, who in turn introduced the group to producer Tommy Sims. Sims agreed to produce the group’s debut album, Get Ready, which was released in 2010 by EMI Gospel. 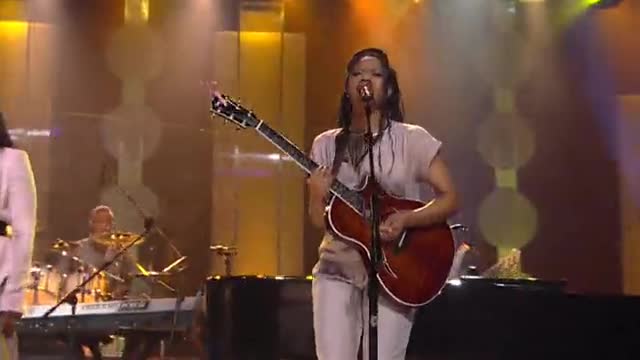