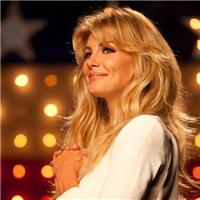 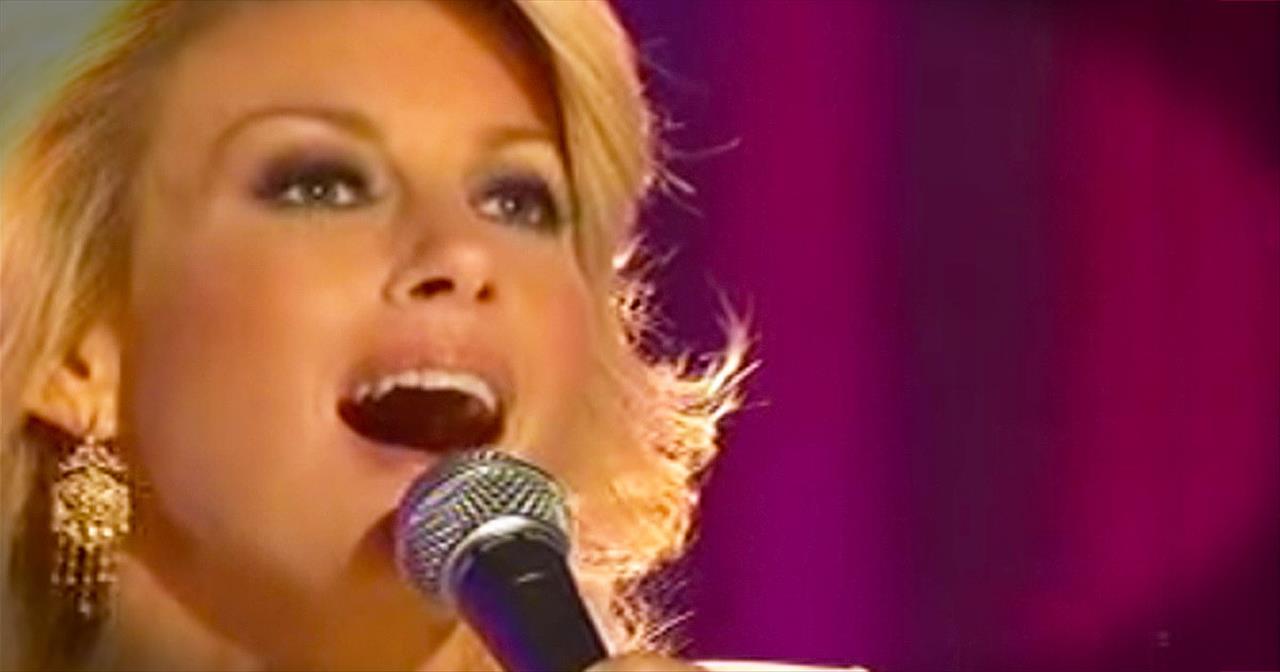 Faith Hill is getting in the Christmas spirit and it’s absolutely breathtaking. What a perfect song for the season. Our Savior is been born!