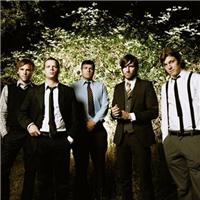 
Like From Autumn to Ashes, Nora, and Hopesfall, Emery combines an alternative pop/rock foundation with elements of screamo and melodic hardcore. A Christian theme also runs throughout the band's music, which often examines the contrasts between Heaven/Hell, melody/brutality, and conventional singing/guttural screaming. Formed in South Carolina in 2001, the band originally included the talents of recent college graduates Toby Morrell (vocals, guitar), Matt Carter (guitar), Joel Green (bass), Devin Shelton (guitar), Josh Head (keyboards), and Seth Studley (drums). After weighing their options, Emery's members decided that Seattle would be a better environment for a burgeoning band, prompting the group to move westward in September 2001.
Once established in the Emerald City, Emery signed with the Seattle-based Tooth & Nail label, which united them with producer/engineer Ed Rose for the creation of the band's debut album. The Weak's End appeared in January 2004, followed by The Question in August 2005. Drummer Seth Studley left before the latter album's release, however, prompting the group to enlist Dave Powell as his replacement. One year later, bassist Joel Green also left the band, although the bandmates opted to relegate bass duties to guitarists Morrell and Shelton rather than admit a new member. I'm Only a Man arrived in 2007 and signaled a new direction for the band, whose newfound use of synthesizers and increasingly melodic singing contrasted with the harsher sounds of Emery's previous work. One year later, however, the musicians reverted to their original sound with the While Broken Hearts Prevail EP, while 2009's ...In Shallow Seas We Sail proved to be a mix of both styles. In 2011, the band parted ways with guitarist David Shelton, but managed to soldier on without him, releasing the heavier We Do What Want, later that year. 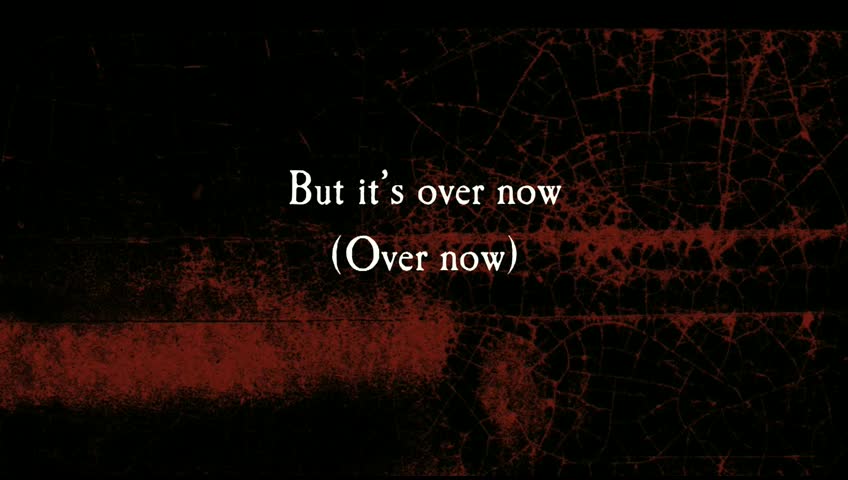