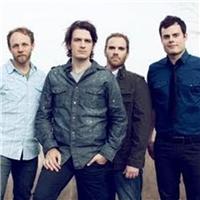 Canadian Christian rock outfit Downhere was formed in 1998 by then Bible College roommates Marc Martel and Jason Germain. After adding Tyson Manning and Jeremy Thiessen, the group released its 1999 independent eponymous debut. The album was reissued (and partially re-recorded) internationally in 2001 with new bass player Glenn Lavender on Word Records, and was followed in 2003 by So Much for Substitutes, also for Word. Downhere inked a deal with Centricity Records in 2006 for its third release, the Juno and Dove award-winning Wide-Eyed and Mystified, followed by Ending Is Beginning in 2008.

Love & History: The Best of Downhere Trailer
Downhere - Let Me Rediscover You (Official Musi...
Downhere - You're Not Alone
How Many Kings (Live) - Downhere

Downhere - You're Not Alone
How Many Kings (Live) - Downhere
Downhere - Let Me Rediscover You (Official Musi...
Love & History: The Best of Downhere Trailer 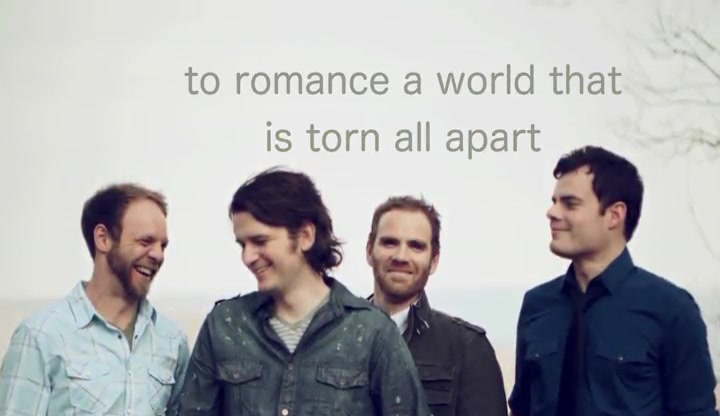 Love & History: the Best of Downhere is available on iTunes: http://bit.ly/167xse8

Love & History: the Best of Downhere Limited Edition CD on the online store: http://bit.ly/rpWnAG
PLUS past albums on sale for $6.99!