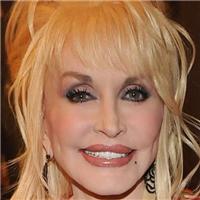 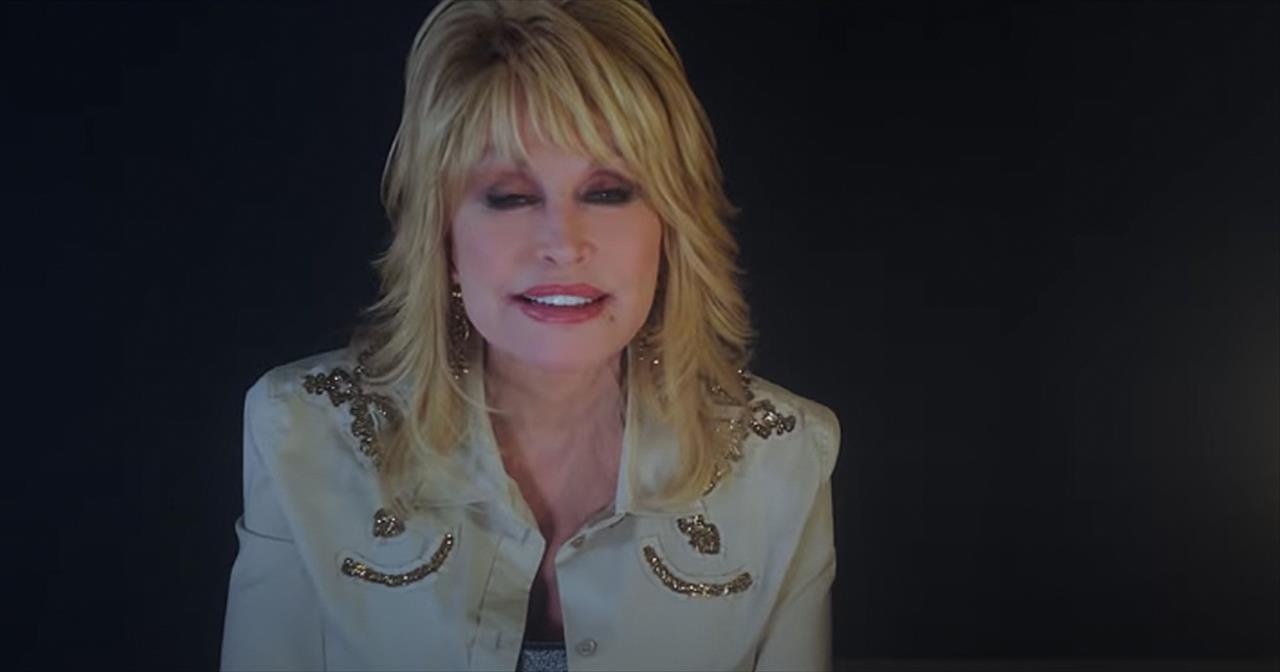 Legendary country superstar Dolly Parton inspires the world with her latest single ‘When Life Is Good Again.’ As you listen to these words, be reminded that God is always in control and He hears all of our prayers. “We've been brought to our knees We've been so ill at ease There are no guarantees But you know life goes on This too shall pass away” For decades, Dolly Parton has been a staple in the music industry. She made a name for herself as a positive personality that never holds back. She’s given us iconic hits such as ‘Jolene’ and ‘I Will Always Love You.’ Today, she is using her platform to bring hope to millions with ‘When Life Is Good Again.’ As the world goes through these troubling times, Dolly is here to remind us of all the good. On Instagram, she said, “I do believe with all of my heart that life will be good again.” “Let's open up our hearts And let the love shine in (Shine in) We've all got knees to bend And we'll just pray till then Ask God's forgiveness when Life is good again” When we all come together and put the Lord first, we will make it through any obstacle. And together, we will all make a better world. Jeremiah 29:11 “For I know the plans I have for you, declares the LORD, plans for welfare and not for evil, to give you a future and a hope.”