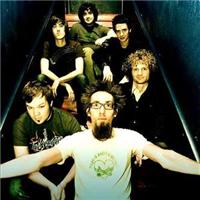 Singer/guitarist David Crowder first stepped into the music industry when he realized that over half of the students at Baylor University, a Christian school that he attended in Waco, TX, were not going to church. He began to actively recruit students for worship services and started writing songs to draw more young people in. He eventually started releasing the songs, leading to his debut album, 2002's Can You Hear Us? The album was released under the name the David Crowder Band, as Crowder was joined by guitarists Jack Parker and Jason Solley, drummer Jeremy Bush, bassist Mike Dodson, and electric violinist Mike Hogan. Their sophomore effort, Illuminate, appeared in the fall of 2003 and was followed a year later by The Lime CD, which was comprised of two earlier live releases (The Green CD and The Yellow CD) that had been given out to fans who had either pre-ordered prior albums or attended various CD release parties. Sunsets & Sushi appeared in early 2005 before the band's next studio album, the bluegrass-tinged A Collision, was issued that fall. A spinoff of the latter album, entitled B Collision, came out a year later and focused even more on the group's delvings into bluegrass. Remedy was released in 2007, followed by Church Music in 2009. A four-song EP, Summer Happiness, featuring acoustic versions of songs from Church Music, appeared as an exclusive from iTunes in 2010.

David Crowder Band - No One Like You (The Digital Age Remix) 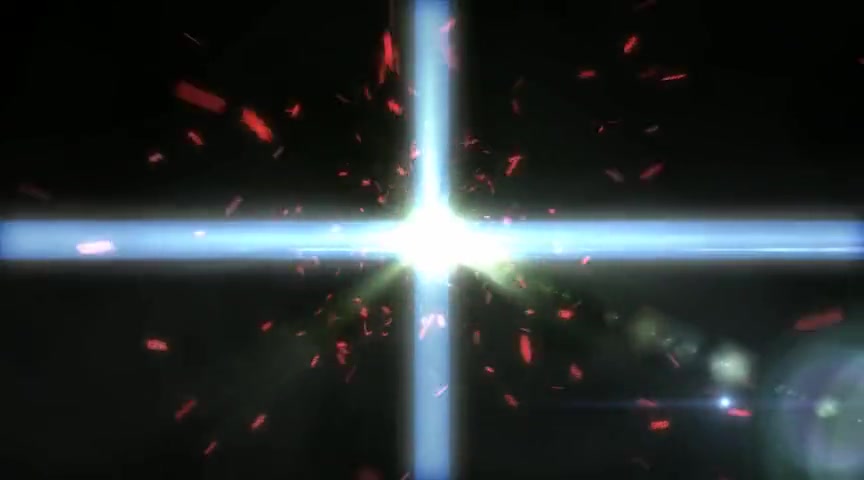 David Crowder Band - No One Like You (The Digital Age Remix)