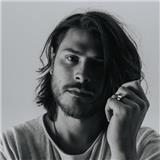 Cory Asbury is a songwriter, singer, speaker, and worship leader who joined the Bethel Music Collective in May of 2015. Cory began leading worship at his local church at age fourteen, and from there launched into full-time worship ministry at the International House of Prayer in Kansas City in 2005.

Cory is known for his hit single “Reckless Love,” nominated for a Grammy in 2019. His album by the same name hit the top of the charts as Billboard’s #1 Christian Album in 2018. Cory won three GMA Dove Awards, two K-Love Fan Awards, and the ASCAP Christian Song of the Year Award. In addition, he’s received three Billboard Music nominations. 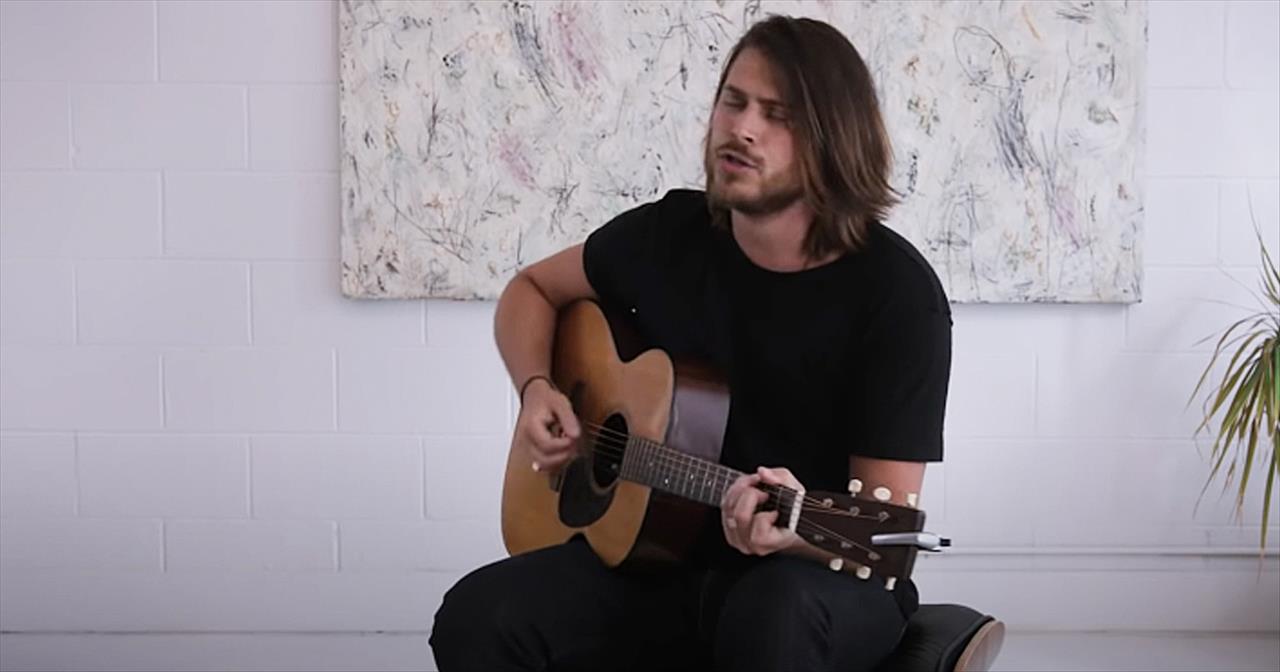 Award-winning Christian artist Cory Asbury leads us in worship with this acoustic performance of ‘Canyons.’ The lyrics truly remind us all that God’s love is never-ending and He will stand by us each and every day. “Canyons wide, oceans deep Can’t contain all Your love for me No matter how high or far I reach There’s no end to Your love for me” Cory Asbury burst onto the Christian music scene in 2018 with the number one hit, ‘Reckless Love.’ But as he shot to fame, he felt a calling from God to take a step back. After taking a year off from the industry to reflect and spend time with family, Cory is back with all new music. ‘Canyons’ is the second single off of Cory’s upcoming album, "To Love A Fool." Today, he’s sharing a special, acoustic performance of this inspiring tune all about God’s love for us. “I’ve wrestled belief in the valley And I barely hung on through the night But just when I thought it was darkest the sun began to rise” As we walk through life, there may be times when we feel dark or distant form the Lord. But always remember the He is by our side and will never abandon you. Trust in Him and you will truly feel the greatest love ever known. Deuteronomy 7:9 “Know therefore that the LORD your God is God, the faithful God who keeps covenant and steadfast love with those who love him and keep his commandments, to a thousand generations.”