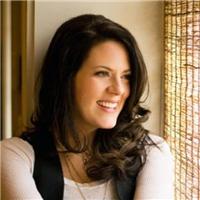 Christy Nockels Talks About Into The Glorious 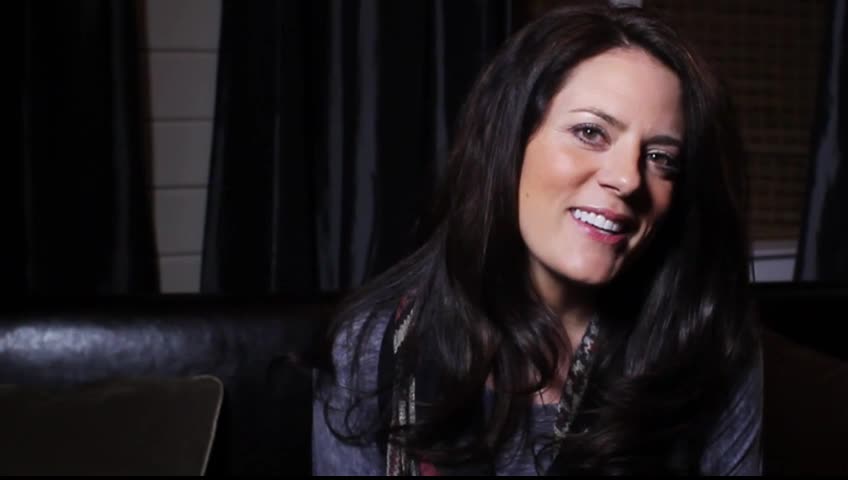 Christy Nockels Talks About Into The Glorious - Christian Music Videos

Christy Nockels shares her heart behind the new album Into The Glorious. Get it now: http://itunes.apple.com/us/preorder/into-the-glorious/id506196147