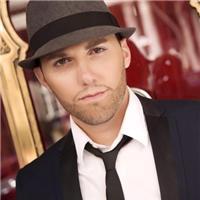 Chris hails from Atlanta, GA and lives and breathes SOUL music. At a young age, Chris was exposed to legends like Earth, Wind, and Fire and Stevie Wonder and from there; his passion for music was born. He began writing songs on his guitar and with the vocal influence of the afore mention influences paired with a guitar, the industry began to take note of his unique sound.Most recently, Chris was a member of Adam Levine's team on NBC's hit show "The Voice" and gained worldwide exposure. He has worked with the likes of Robin Thicke, Matt Nathanson, Amos Lee, Gavin DeGraw, Edwin McCain, 112, and many more. Early on, Chris toured colleges all over the country. After a few years of constant touring, Chris caught the attention of a few Hollywood heavyweights. He was invited by Justin Timberlake's team to sit in on a private rehearsal in London with Justin and his band as they prepared for a private show with Elton John.Chris was then personally invited by writer/producer/director A-lister Tyler Perry to join the cast of his stage play "Laugh to Keep From Crying" on a U.S. tour. The play co-starred Chris as a graduate student who moved to the wrong part of town. This comedic r&b/gospel musical received rave reviews all over the United States.In 2010, Chris was invited to join the international cast of the world renowned Michael Jackson tribute show, "Man in the Mirror" as a featured vocalist. He spent two summers touring 7 different countries on this world tour.A highlight of Chris' career was being invited by the White House to perform the National Anthem for the First Lady of the United States, Michelle Obama, at her "Let's Move" campaign one year anniversary gathering which was held in his hometown of Atlanta.Chris has independently released a soulful EP that has made some buzz online and is currently played worldwide. He also released a digital single, "Everything Easy" which he wrote for his wife for their wedding day and is currently being played at weddings around the globe. In addition to these projects, Universal Republic digitally released Cauley's version of Bruno Mars, "Grenade" from his blind audition on NBC's "The Voice." 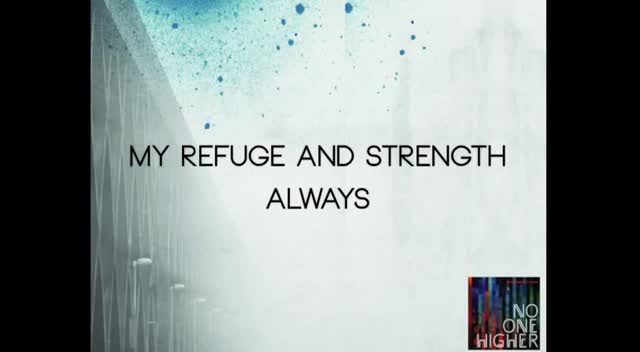