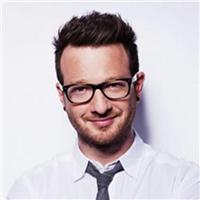 Texas Christian songwriter and singer Chris August grew up around music, particularly the secular sounds of the Beach Boys, the Beatles, Chuck Berry, and Stevie Wonder. August's dad built a small home-recording studio, and August often fooled around with the guitars, keyboards, drum machine, and four-track tape recorder his dad assembled. He began to take the whole music thing seriously when he turned 15 — in that same year he became a Christian and began to write, play, and record music in the home studio with purpose, adding whatever gear he needed to achieve his goals. He finished and released a self-produced and recorded independent album at the age of 22, and a copy of it reached Ryan Cabrera, who connected August with manager Joe Simpson and a contract with Geffen Records soon followed. August moved to Los Angeles in 2005 to work on an album for the label, also working as a producer and as a keyboardist in Ashlee Simpson's touring band. His deal with Geffen fell through after a restructuring at the label, and August returned home to Garland, TX. Once home, he made the decision to stop concentrating on secular songs and began writing and tracking more directly Christian material like “Starry Night,” a demo recording of which garnered him a deal with Word Records. Working with producer Ed Cash, August released the No Far Away album for the label in 2010.

‘The Maker’ – Chris August Hit Will Lift Your Spirits 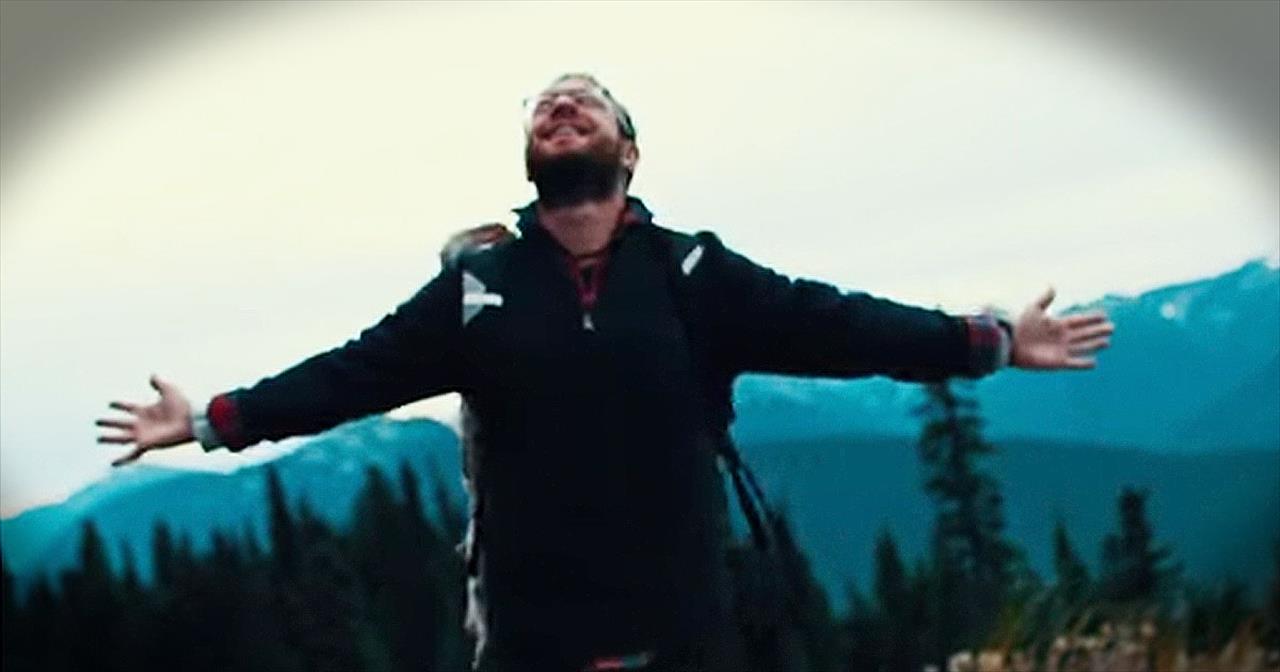 You’ll feel God’s love with ‘The Maker’ from Chris August. This perfect blend of lyrics and harmony will fill you with gratefulness towards our Father. God loves me and He loves you too!