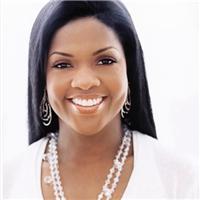 The eighth of ten siblings in the musical Winans family, CeCe Winans (born Priscilla) performed most often with her brother, BeBe, in a duo which recorded gospel material with R&B settings and proved to be the most commercially successful of the Winans groupings (which also includes her older brothers Marvin, Carvin, Ronald, and Michael in the Winans and her parents in Mom & Pop Winans). Born in Detroit, she worked with BeBe in a duo called the PTL Singers until 1987, when they released their self-titled debut album (with vocal contributions from nine members of the family). Four albums followed during the next seven years (two of which hit gold) plus 1991's platinum Different Lifestyles. The duo's success increased as they added more contemporary forms of production — their two number one R&B singles, "Addictive Love" and "I'll Take You There," both treated spiritual love in fuzzy terms just as conducive to the physical. After 1994's Relationships, CeCe began recording her very first solo album. Released in 1995, Alone in His Presence found her working her way back to traditional gospel, singing standards like "Great Is Thy Faithfulness," "Blessed Assurance," and "I Surrender All." His Gift followed in 1998, and a year later Winans returned with Alabaster Box.

'Why Me Lord' CeCe Winans Performs At The Grand Ole Opry 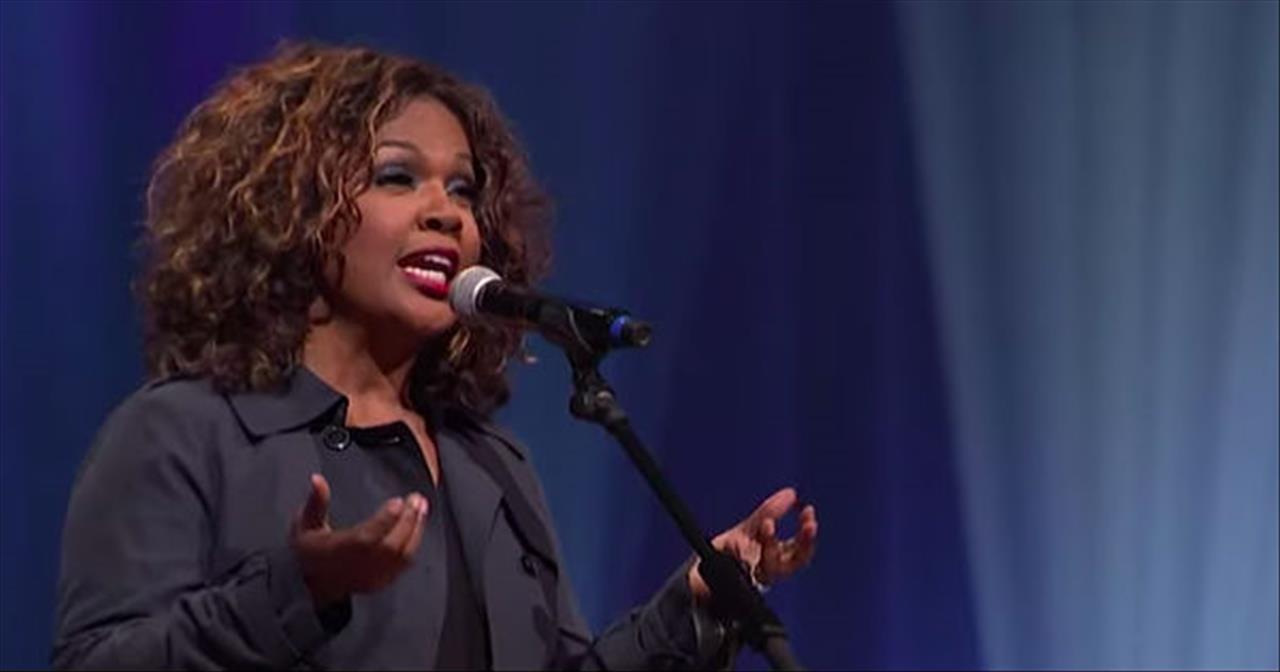 In this wonderful performance, CeCe Winans sings ‘Why Me Lord’ during a live broadcast at the Grand Ole Opry. “When you think about, not just the bad things you go through, but the things that God has already done for you, we all have to look up sometimes and say, ‘Why me, Lord?’” CeCe says right before she starts singing. “Why me Lord, what have I ever done to deserve even one of the pleasures I've known Tell me Lord, what did I ever do that was worth loving you or the kindness you've shown. Lord help me Jesus, I've wasted it so, help me Jesus I know what I am Now that I know that I've needed you so, help me Jesus, my soul's in your hand.” ‘Why Me Lord’ was written by Kris Kristofferson, and it is a powerful and emotional song. CeCe’s rendition of the song is beautiful and it blends country and gospel in the most wonderful way. And her incredible voice is always lovely to listen to. “I just got chills!” comments one person on YouTube after watching the video. “The Lord is speaking through CeCe!” We hope that you enjoyed CeCe’s performance and felt encouraged by this wonderful song today! Deuteronomy 28:1-5 1 If you fully obey the Lord your God and carefully follow all his commands I give you today, the Lord your God will set you high above all the nations on earth. 2 All these blessings will come on you and accompany you if you obey the Lord your God: 3 You will be blessed in the city and blessed in the country. 4 The fruit of your womb will be blessed, and the crops of your land and the young of your livestock-the calves of your herds and the lambs of your flocks. 5 Your basket and your kneading trough will be blessed.