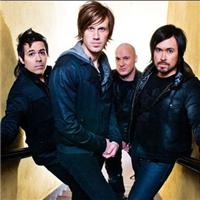 
With a name taken from Ephesians 4:29 ("Do not let any unwholesome talk come out of your mouths, but only what is helpful for building others up"), Building 429 was committed to music as much as message. Led by vocalist/guitarist Jason Roy, the band also featured bassist Scotty Beshears, guitarist Paul Bowden, and drummer Michael Anderson. In 2004 the band made an immediate impression on the CCM community, watching its debut EP, Glory Defined, and its title track single hit the top of the charts. The Space in Between Us LP was released three months later through the Warner/Curb imprint Word Entertainment, and it launched a few more hit singles. Building 429 went on to win the Dove Award for New Artist of the Year and tour with Christian music stars Jeremy Camp and Casting Crowns. 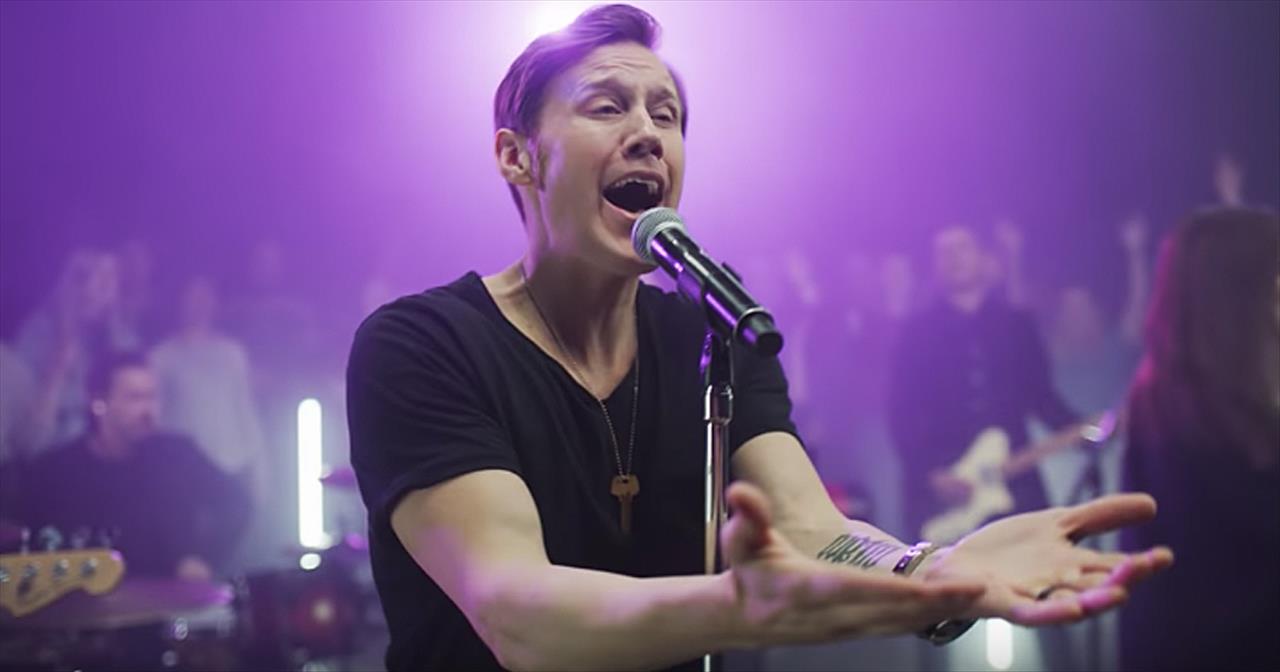 Dove award-winning band Building 429 returns to the music scene with their latest single, ‘Fear No More.’ These rock lyrics remind us all that when God is by our side, there is nothing we cannot face. “This isn't what I'd choose But it's where I'm finding You When I'm broken and undone Your mercy's just begun You overcome my doubt Your hands are reaching out You hold me through the storm And I will fear no more And I will fear no more I will fear no more” Jason Roy, the lead singer of Building 429 wrote ‘Fear No More’ during a difficult season of his life. Two of his friends were battling cancer and one recently separated from their spouse. He spoke to Billboard on the songwriting process. “It just feels like this season of life has all these curve balls that don’t make sense. So when I wrote the lyric, ‘This isn’t what I’d choose, but it’s where I’m finding you/ When I’m broken and undone, your mercy has just begun’ -- to write a lyric that says I’m not giving up, I’m just giving in to what You’ve planned, that was our prayer for the last year and a half. It still is our prayer. It’s still where we are.” This song is truly an anthem for anyone who needs grace and support and it’s the reminder that we all need every once in a while. Psalm 23:4 “Even though I walk through the darkest valley,I will fear no evil, for you are with me; your rod and your staff, they comfort me.”