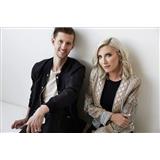 
Husband-and-wife praise & worship duo Bryan & Katie Torwalt met as worship leaders at Sacramento, California's youth-centered Jesus Culture ministry, where they also served as members of the popular Jesus Culture band. They released their first collection of original music, Here on Earth, as a duo in 2011, followed in 2013 by the soulful, folk-pop-inflected, harmony-laden Kingdom Come, the latter of which drew its inspiration from the Lord's Prayer. In 2015, the duo released their third full-length album, the eponymously titled Bryan & Katie Torwalt. The Torwalts continued to record at a brisk pace, returning a year later with Champion, their fourth release. ~ James Christopher Monger

'Your Will, Your Way' Acoustic Performance From Bryan and Katie Torwalt 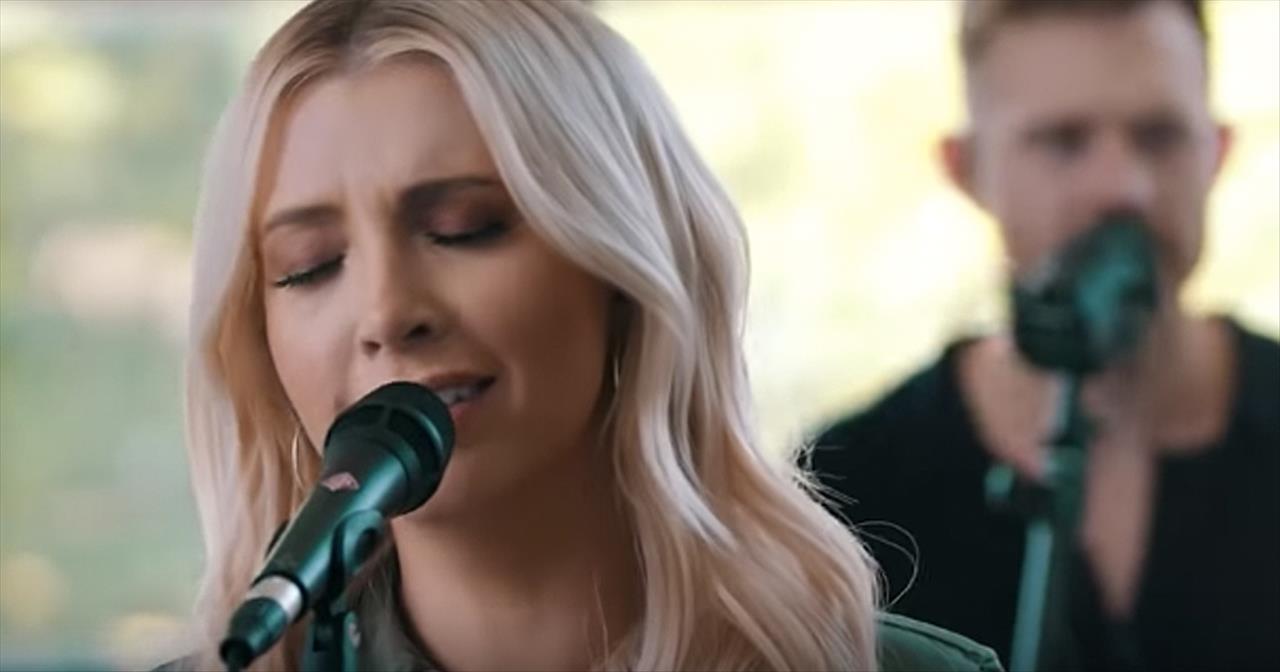 'Your Will, Your Way' Acoustic Performance From Bryan and Katie Torwalt - Christian Music Videos

The incredible voices of Bryan and Katie Torwalt lead us in worship with ‘Your Will, Your Way.’ This special, acoustic performance truly reminds us that God is in control and He will always see us through. “You are the river that won't run dry There is no desert Your streams won't find Wherever it runs hearts come alive River flow through me River flow through me “ Bryan and Katie served as worship leaders in their church before realizing that God was leading them on an even bigger path. Together, they wrote the popular Christian song ‘Holy Spirit’ which is still a favorite in churches all over the world. Now, they are coming together to guide us all in beautiful praise to our Lord. Just listen as they belt out the words to ‘Your Will, Your Way’ at the famous New Song Café.’ “Your will, Your way Do whatever You want to Come move, come reign Let Your kingdom invade our hearts” These stunning words are the perfect way to give thanks to the Lord for all of His many blessings. Let these lyrics remind us all of His love and grace. Jeremiah 29:11-13 “For I know the plans I have for you, declares the LORD, plans for welfare and not for evil, to give you a future and a hope. Then you will call upon me and come and pray to me, and I will hear you. You will seek me and find me, when you seek me with all your heart.”