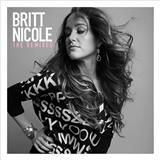 Britt Nicole released her debut album Say It in 2007, and her upbeat, catchy tunes were received with enthusiasm by the Christian music world. In 2009, Britt Nicole released her sophomore album The Lost Get Found, and its title track quickly became a fan favorite, spending eight weeks at No. 1 on the Christian Hot AC chart. Her most recent studio album, Gold, propelled her career to a new level of success, earning Britt a GRAMMY® nomination for Best Contemporary Christian Album and an RIAA Certified Gold single for her hit “Gold.” The album’s appeal made Britt Nicole the most-played female artist on Christian radio in 2012. Following the success of Gold, Britt Nicole is prepping to release her first ever full-length remix album and is in the process of recording a full-length studio album to release this fall. THE REMIXES is set to debut March 17.

'Work Of Art' - Britt Nicole Empowers Us To Love Ourselves 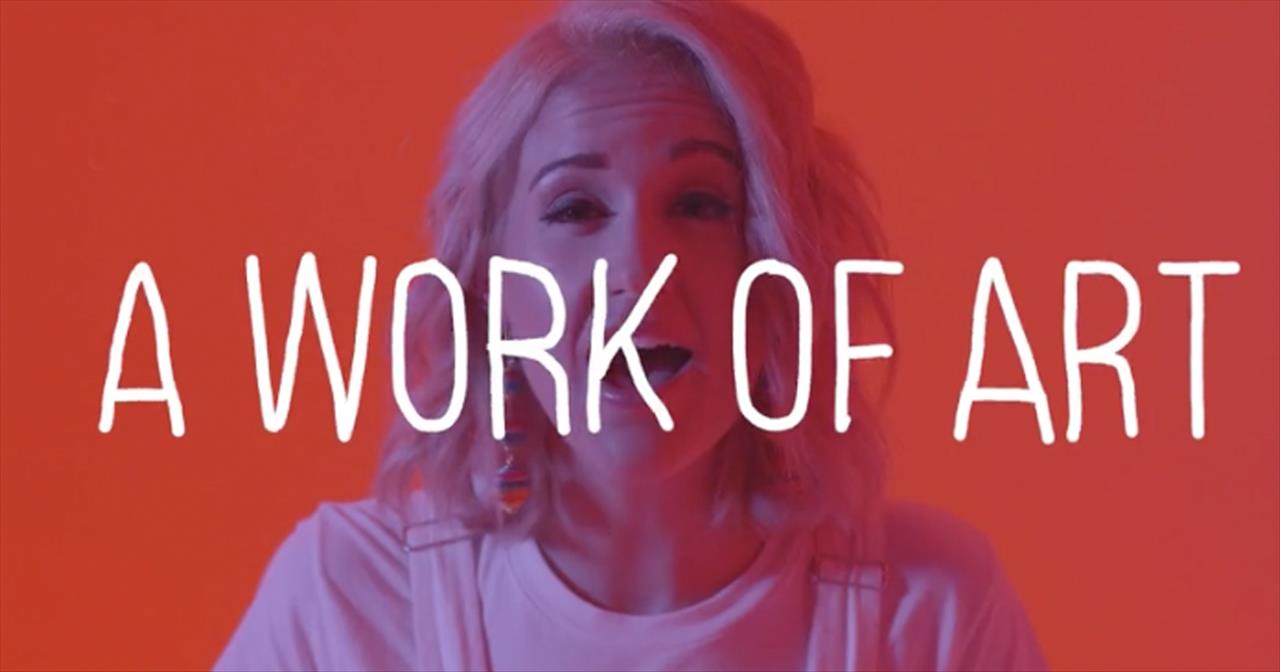 In this day and age, a girl can be overwhelmed with all the images that they see in the media. It may feel like society is trying to tell you how to look or act, but remember that you are perfect in God's eyes. Be reminded of this as you listen to the empowering lyrics of 'Work Of Art' from Britt Nicole. You are truly a masterpiece from our Father in Heaven and you don't need to compare yourself with the world. You are beyond beautiful and should never feel any less. Remember that God loves you no matter what and with Him by your side, your light will shine so bright.