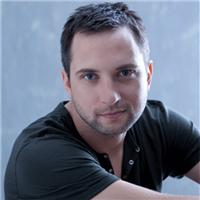 Before he became a Grammy-nominated contemporary Christian artist, Brandon Heath spent his childhood years in Nashville, TN. He received a guitar as a Christmas gift and began writing songs at the age of 13, supplementing his musical efforts by performing in a school choir. He embraced religion three years later after attending an influential Young Life camp. Although he later returned to the camp to serve as a leader, Heath also continued to focus on his music, spending long hours at the Bluebird Café — Nashville's legendary hot spot and proving ground for songwriters — in order to hone his craft as a writer. He also expanded his spiritual horizons by going on faith missions to India and Ecuador, thus setting the table for the mix of religion and music that would soon fuel his professional life.After his guitar was stolen during the spring of 2000, Heath assembled a demo CD and sold it in order to raise money for a new guitar. The CD, which Heath eventually released as Early Stuff in 2004, introduced his soaring, impassioned tenor voice to the world. Meanwhile, he worked on second album, Soldier, with producer Chris Davis; it, too, appeared in 2004. Heath then signed with Reunion Records and issued his official debut, Don't Get Comfortable, in the fall of 2006.Don't Get Comfortable proved to be quite popular on Christian radio, where "I'm Not Who I Was" became a chart-topping single and two additional songs cracked the Top 20. Heath received several Dove nominations and took home the award for Best New Artist. He received additional accolades for his second album, What If We, which arrived in 2008 and netted a Grammy nomination one year later for Best Pop Gospel Album. ~ Steve Leggett & Andrew Leahey, Rovi 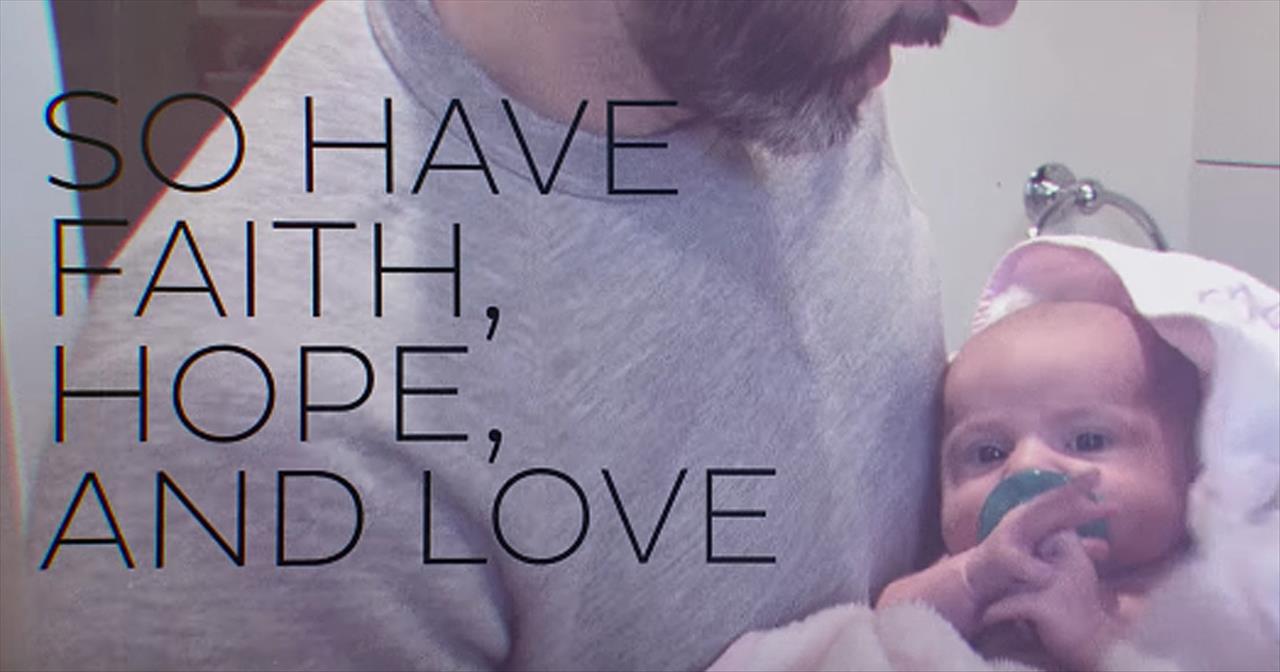 Children are such a blessing from God. They fill our hearts with so much joy and there's truly nothing like the love of your own child. When God allows us to raise kids, we do so in His name and strive to bring them up right and hold on to Christian ideals. We want to keep our children safe, happy and most importantly, loved. That's exactly what Brandon Heath sings about in his beautiful song 'Faith Hope Love Repeat.' God made the ultimate sacrifice for us when He sent His only Son to Earth to die for our sins. Because of this gift, we are now forgiven and free to live out our days in Heaven above. When we teach our children about Jesus, we are raising up another generation of believers, movers and shakers. They will do incredible things in this world and I can't wait to watch.