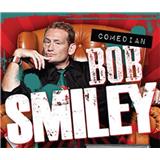 Many moons ago - before the invention of Ritalin or the Internet - a young, broke college student named Roberto Antonio Smiley signed up for a stand-up competition at his Student Union Building. The prize money was $500, which was nearly 5 months rent for the "efficiency" closet Smiley was living in at the time. Though he had never stepped on a stage, and the only prior laughs he had gotten were due to his colossal leprechaun ears, he went for the gold. When he arrived, his only competition was a grown man wearing an oversized sombrero with no act... so... he won the money and the tender hearts of his fellow students. The rest is history.
Since that incredibly average performance, Roberto shortened his name to "Bob" and started a caffeine-induced tour spreading laughter and gaiety to the masses. As a novice jokester, Smiley honed his talents as the merch-managing MC for bands like Newsboys, Third Day, and Mercy Me. This exposure, along with the fact that his act had the word "booger" in it three times, led to a swarm of goatee'd youth leaders begging Smiley to come entertain their sugar-high kid herds. He was forced to match their manic energy and soon developed a machine gun approach to comedy.Sixteen years later, Bob is now one of the nation's most in-demand and hilarious clean comedians.And he absolutely loves his job, no matter how many times his father challenges its legitimacy as a career choice... 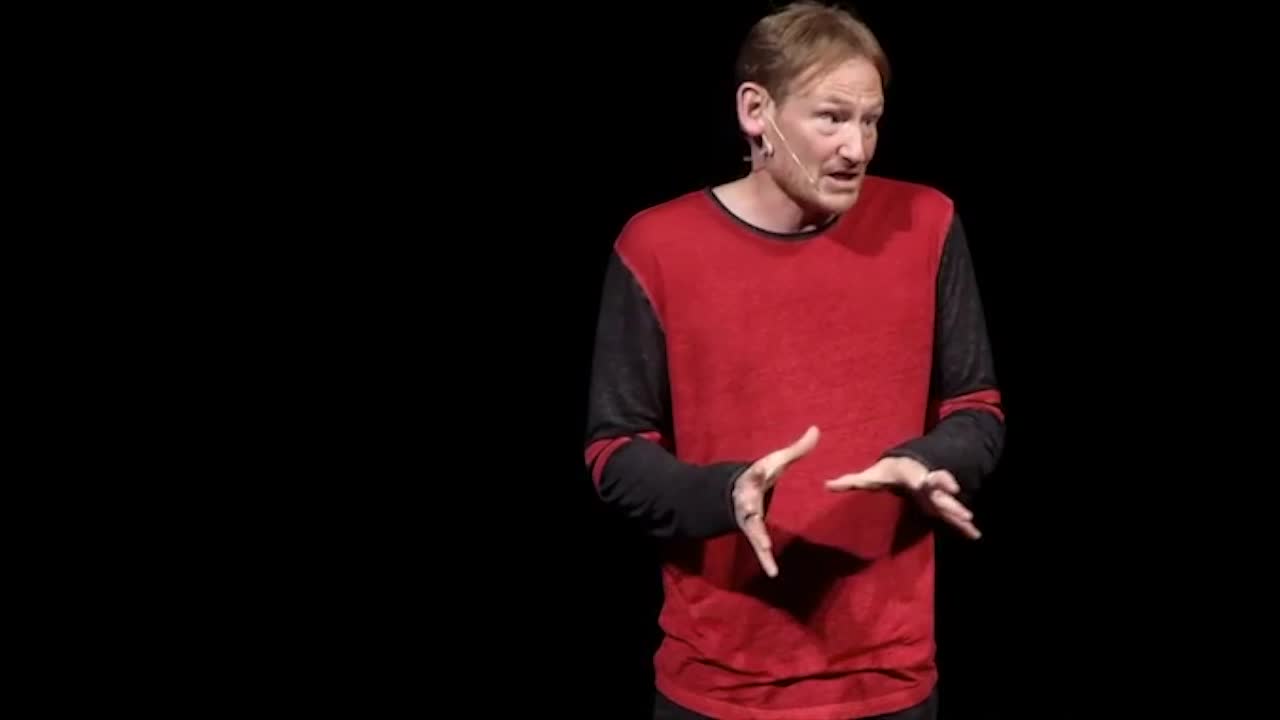