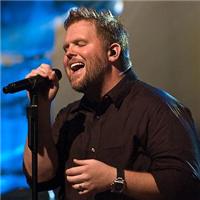 Born and raised in Greenville, TX, Bart Millard discovered music after a high school football injury landed him in the school choir. Just a semester into college his father passed away, and Millard, feeling a change was needed, followed his youth pastor's praise band to Lakeland, FL. It was during this time that he formed the ultra-successful Christian rock group MercyMe and relocated to Oklahoma. His first solo album, Hymned No. 1, which fuses traditional gospel, Texas blues, and the Southern hymns of his youth, was released in August of 2005.

Bart Millard - It Must Be You (MOSES) (Slideshow With Lyrics)

Bart Millard - It Must Be You (MOSES) (Slidesho...
Victory In Jesus
GodTube Presents Bard Millard
What A Day That Will Be
I Saw The Light
I Stand Amazed 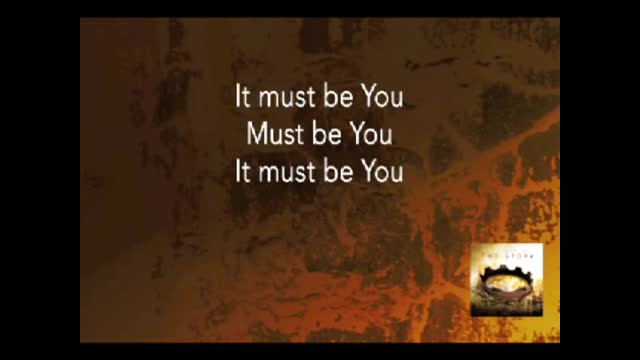 Official slideshow with lyrics for It Must Be You (MOSES) by Bart Millard. From the album Music Inspired by The Story. Buy here: http://www.thestorycd.com