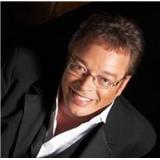 Anthony Burger was born on June 5, 1961 to Richard and Jean Burger in Cleveland, TN. When Anthony was just
eight months old as he was learning to walk in a walker, one of the wheels of the walker got caught on the furnace
grate and the walker turned over, throwing him down on the heater. He sustained third degree burns throughout his
legs, face and hands. He had to be carried on a pillow for an entire year, during which time he received three
medicated baths a day for the burns. Doctors who treated him said he would never be able to move his hands. But
God had a plan for his life and his hands. At age 3, Anthony played his first song, The Old Rugged Cross, and was
just five years old when he became the youngest student ever to be accepted by the Chattanooga Cadek
Conservatory. Playing the piano was more than just a job for Anthony Burger. It was a way of life, as well as a
blessing, privilege and a direct gift from God. As a young teenager, barely 16, he joined one of Gospel music's
most popular quartets, The Kingsmen, and by the age of 17 was nominated as one of the Top Five pianists in
Gospel music. In fact, he earned that Award by subscribers of The Singing News Magazine for 10 consecutive
years, from 1980 through 1989, before the Award became known as the Anthony Burger Award.

Countless awards, accolades and honors have flowed his way throughout the past 25 years, in which he devoted
his life to Gospel Music. He has traveled nationally and internationally, sharing his unique musical gift in small
country churches, sold-out arenas and concert halls night after night. He was thrilled to perform at the White
House, as well as several Billy Graham Crusades. Shortly after leaving The Kingsmen and embarking on his own
solo career, he began traveling with Bill Gaither, serving as pianist for the Gaither Vocal Band, the Gaither Trio and
the Gaither Homecoming Friends. 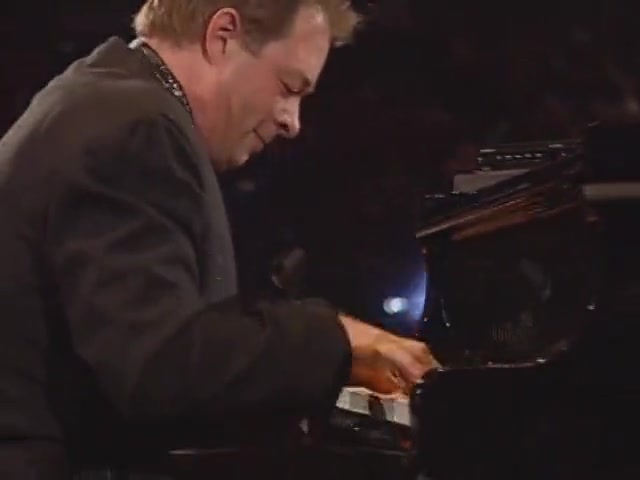