It’s been a wild decade going from “stay-at-home-mom” to “YouTube comedic Phe-mom-enon”……but Anita Renfroe doesn’t mind. With her unique brand of estrogen flavored musical comedy and blend of sass, edge and slightly offbeat takes on All Things Female, audiences at her comedy concert tours, viewers of Good Morning America appearances and the YouTube masses who enjoyed her William Tell version of everything a Mom says would say that Anita just tells it like it is.Some would say she just says what everyone else is thinking, but won’t say out loud.
Renfroe has been a featured comedian on ABC’s “Good Morning America” and has filmed a sitcom pilot for Sony/ABC co-starring Ryan Stiles and the late Dixie Carter. In addition to “Good Morning America,” Renfroe’s talent writing online term papers has been embraced by such top media outlets as “Dr.Phil,” CBS’s “The Early Show,” Fox News Channel’s “Fox & Friends,” XM Satellite Radio Network’s “Oprah & Friends,”Inside Edition,” The Gospel Music Channel, Nickelodean’s “Mom’s Night Out”, and others.
Anita tours with her own comedy concerts and inspirational women’s conferences where she routinely packs out venues across the United States.
Renfroe and her husband John live in Atlanta, Ga with their spoiled dogs, Maggie and Chipper. They have 3 adult children (but who cares about them?!), and 5 amazing grand babies! 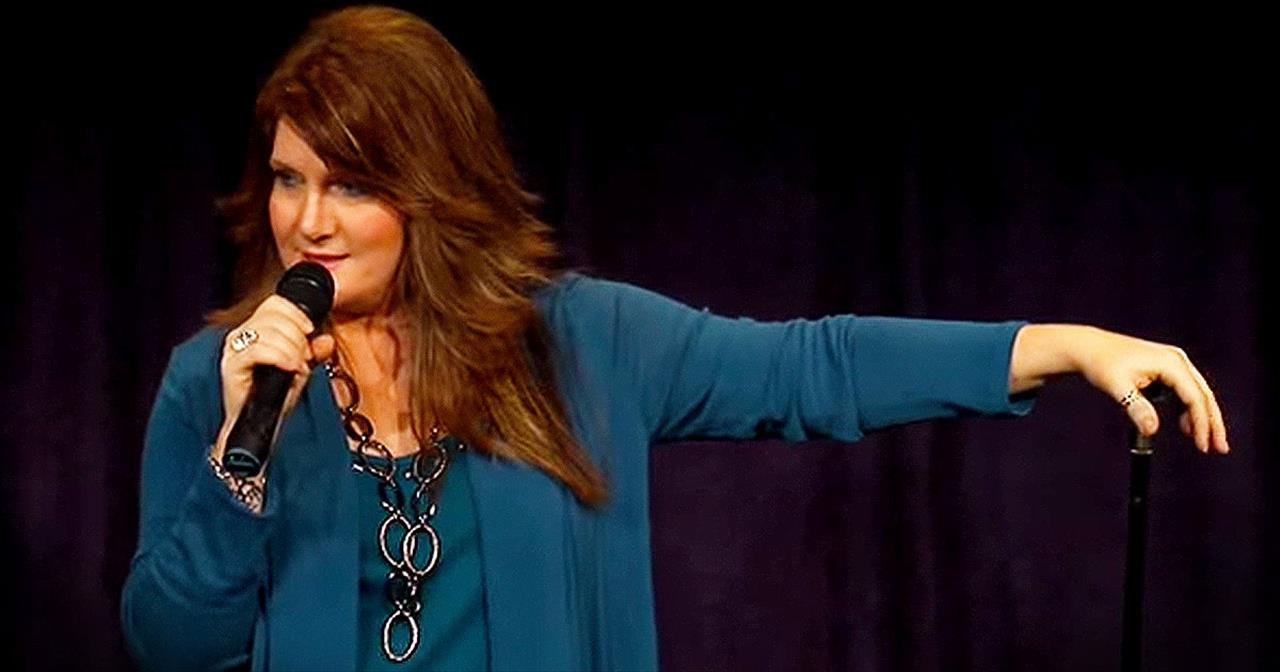 Christian Comedian Anita Renfroe is tackling a topic all women know about. And when you hear what she has to say, you’ll be rolling! I haven’t laughed this hard in a long time!