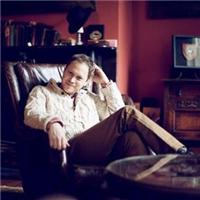 Andrew Peterson, namesake of the CCM band composed of himself, wife Jamie Peterson, and friend Gabe Scott, was born in Monticello, IL. The son of a pastor, Peterson's family relocated to his parents' native state of Florida when he was seven. After living outside of Jacksonville for a few years, his family settled in Lake Butler, FL. Although Peterson fondly recalls his time in the Sunshine State, he also remembers the harsh reality of the KKK, Copenhagen, and shotguns. As a teenager, Peterson retreated to the piano in what he terms "part of a scheme to pick up chicks." He attempted to take piano lessons, however, lessons only served to reduce practicing to a chore. It was after he quit the lessons that Peterson discovered his love for the piano. During the eighth or ninth grade, Peterson abandoned the piano for the guitar. He had noticed at church camp that a guitar-playing friend of his was attracting more girl attention than his piano. Peterson continued to play music throughout high school. Once out of school, he joined a touring company called World Showcase and began playing keyboards and bass guitar at high school assemblies throughout Minnesota and Wisconsin. The company soon faced bankruptcy and Peterson returned to Lake Butler. Following his return, a restless Peterson took a telemarketing job in Jacksonville. It was there that Peterson renewed his relationship with God and was introduced to the music of Rich Mullins. His renewed faith inspired Peterson to attend Florida Christian College in Kissimmee, FL. During college, he meet his wife, Jamie, and began to write songs. In 1995, the duo independently released the album Walk and in 1997 added member Gabe Scott to the band. 1998 saw Andrew Peterson as the opening act on Caedmon's Call's nationwide tour. The album Carried Along was released in 2000. 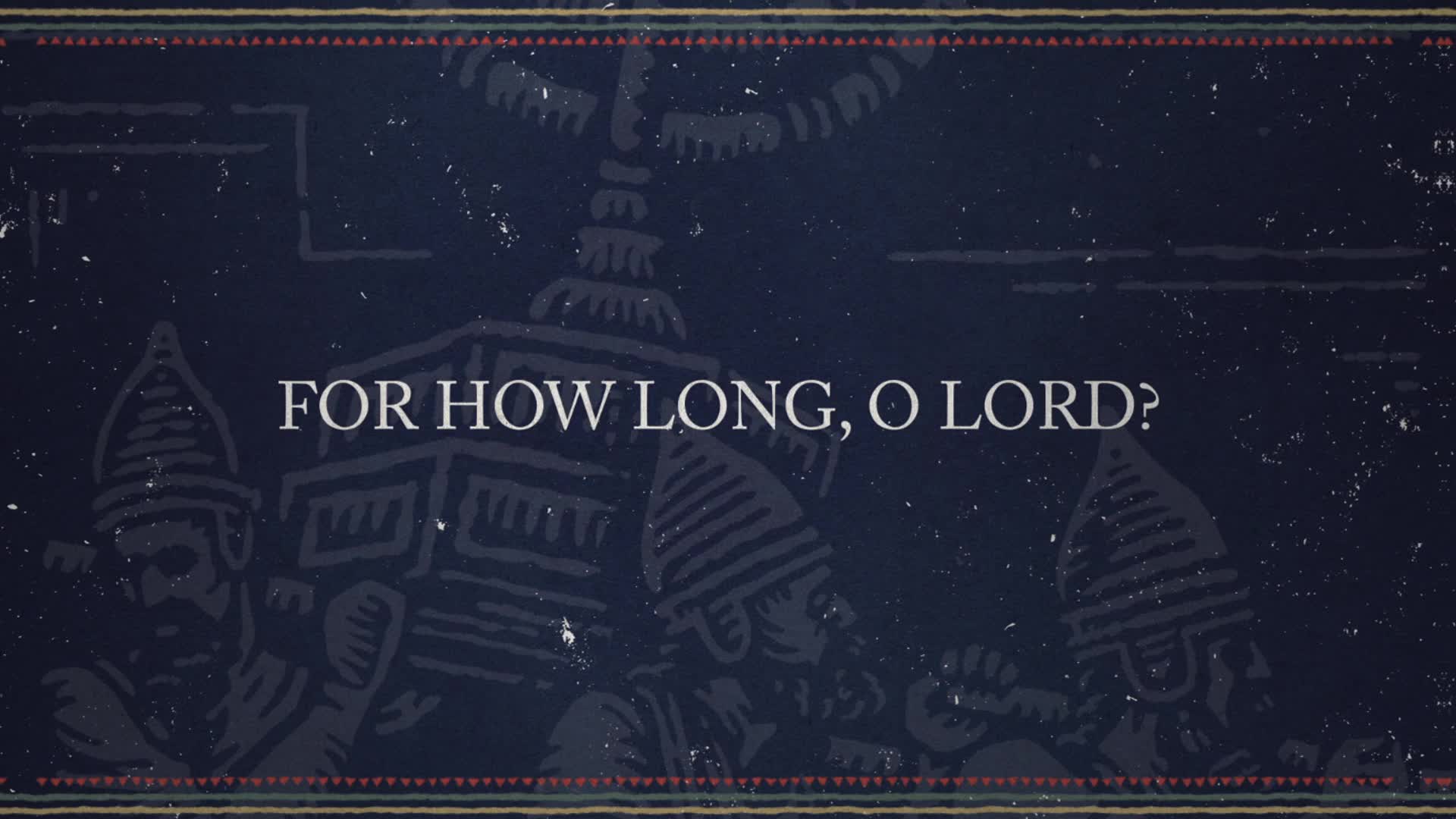