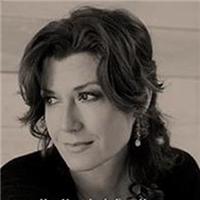 'A Woman' Beautiful Duet By Amy Grant And Ellie Holcomb

Couple Sings Vince Gill 'Go Rest High On That M...
'Every Praise' Gospel Performance From Hezekiah...
‘I Know He Lives’ David Archuleta Worship Song
German Singer Helene Fischer Sings 'Amazing Gra...
Triplets Sing 'He Paid It All'
'There Was Jesus / What A Friend We Have In Jes... 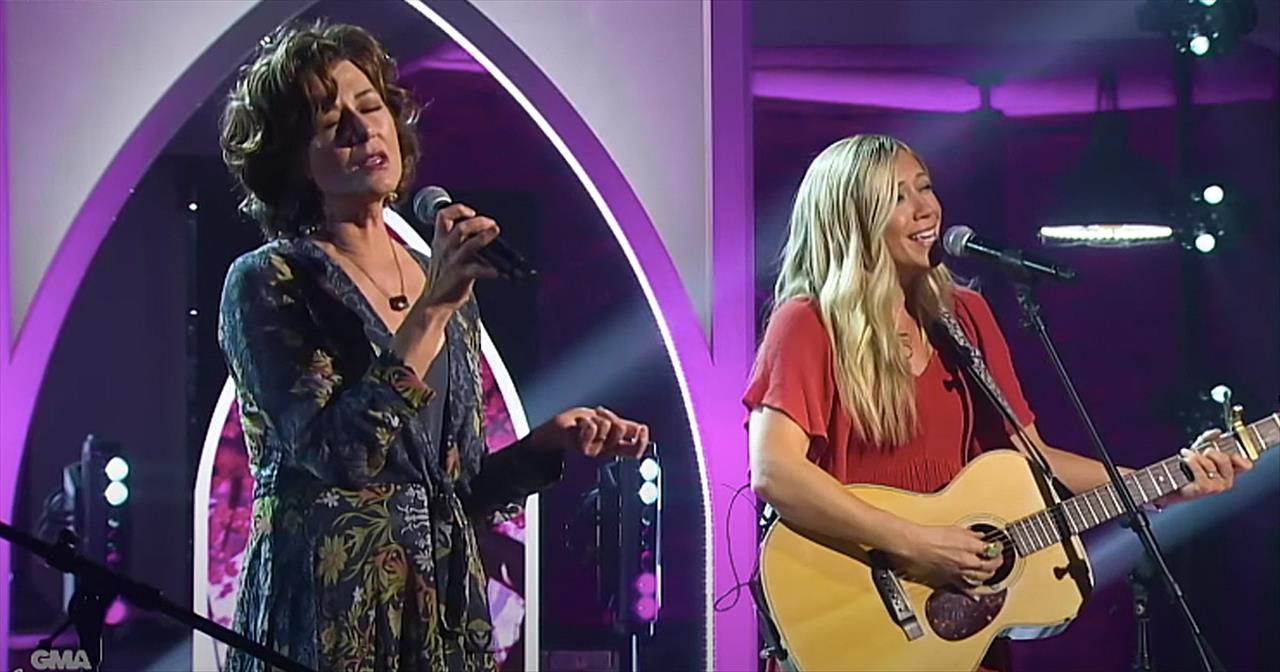 Beloved Christian artists Amy Grant and Ellie Holcomb come together for a stunning duet of ‘A Woman.’ This beautiful song reminds us of God’s love and we all have the ability to spread His message across the world. “I will run and tell the story of The world denied, stayed buried, but it is still alive Spirt's setting tongues on fire All the Heaven's singing glory, glory, glory” Amy Grant and Ellie Holcomb have both been a staple in the Christian music world for years. With a string of hits under their belts, it was fitting to see these inspiring women come together to praise God’s name. Today, they are sharing the stage for TBN’s Because He Lives: An Easter Celebration broadcast. Just listen as they belt out the amazing lyrics to ‘A Woman.’ “Trees are clapping, clapping, clapping Rocks are shouting, shouting, shouting And then there's me, a women And I will speak of what I've seen” Ellie Holcomb helped penned this powerful song and wrote about the inspiration on Instagram. “I think for a long time, women have felt a sense that they have to be silent. But when you look all the way back in this ancient story that's written in the Bible and you see Jesus, right after he's risen from the dead, he chooses to appear first to Mary Magdalene and say, "go and speak of what you've seen".” Psalm 46:5 “God is in the midst of her; she shall not be moved; God will help her when morning dawns.”