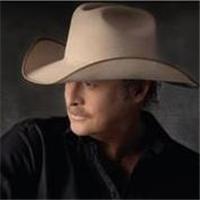 'Have Yourself A Merry Little Christmas' - Alan Jackson

'Have Yourself A Merry Little Christmas' - Alan...
'The Older I Get' - Alan Jackson Nostalgic Song
'I Love To Tell The Story' - Hymn From Alan Jac...
'Leaning On The Everlasting Arms' - Alan Jackso...
'Are You Washed In The Blood/I'll Fly Away' Med...
'When We All Get To Heaven' - Alan Jackson Sing... 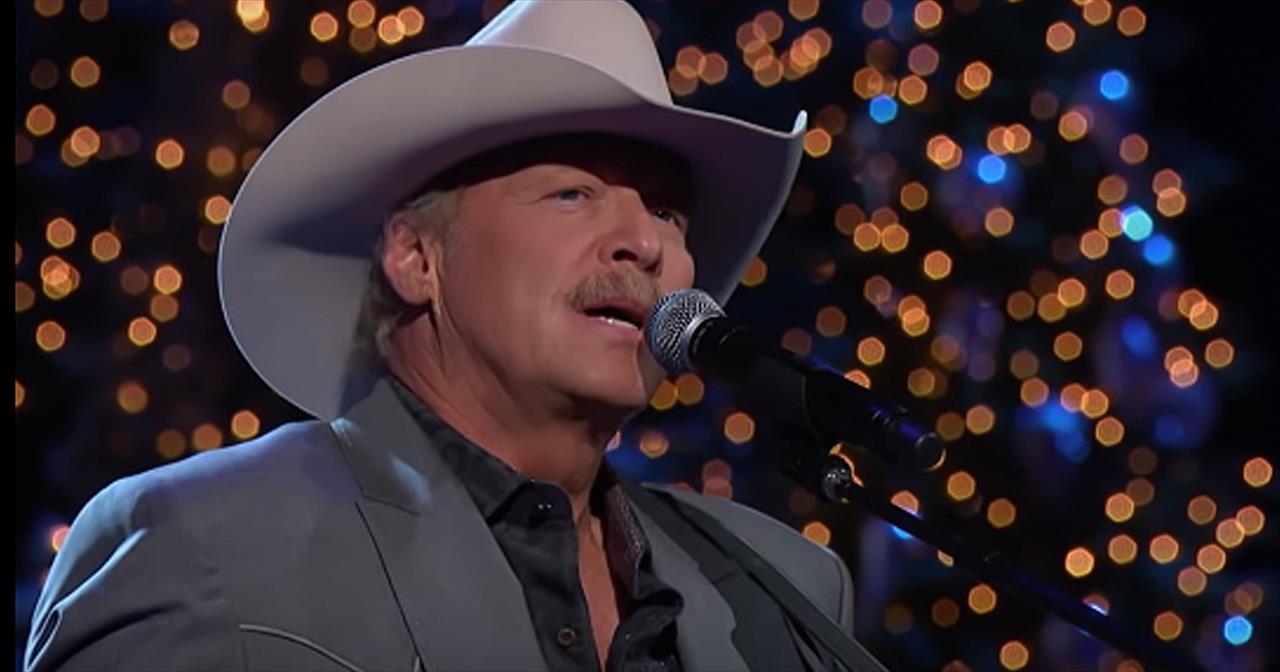 There's no doubt that country artist Alan Jackson is a talented musician. Song after song, his voice has stood the test time. Jackson never fails to impress us with his amazing vocals and powerful lyrics. Somehow, he always picks the perfect songs to showcase his musical skills. Today, Jackson is getting into the holiday spirit with the Christmas classic 'Have Yourself A Merry Little Christmas.' I've always loved this tune and whenever I hear it, I find myself being transported back in time. You just can't help but think about a freshly cut Christmas tree or sitting around the fireplace drinking hot chocolate with the family. This feel-good song always kicks off the season and I love hearing this country rendition. It's such a simple song, but the message carries so much meaning for us all This is truly the time of year to remember the blessings in our lives and think of those around us. It's definitely one of those timeless tunes that I never get tired of hearing. What do you think of this country classic performance?