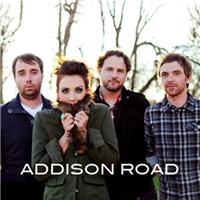 Addison Road's combination of alternative pop/rock and Christian sensibilities took root in 2001, when Baylor University students Jenny Chisolm and Ryan Simmons (who later married) were approached with a lucrative offer to play a youth group event. Although the two did not have a band, they quickly assembled a lineup comprised of bassist Travis Lawrence, drummer Jeff Sutton, and guitarist Ryan Gregg. The gig was successful, and Addison Road continued onward as a quintet, relocating to Dallas after graduation to hone their songwriting skills and lead worship at a local church. With Jenny Simmons' vocals at the forefront, the band toured relentlessly and released three independent recordings (Always Loved You, Breaking Beautifully, and Some Kind of Spark) before signing with the Christian label INO Records in 2007. Their self-titled debut for INO arrived the following March, buoyed by the success of "All That Matters" on the country's Christian charts. A second album, Stories, followed in 2010.

Addison Road - "Show Me Life" Story Behind the Song 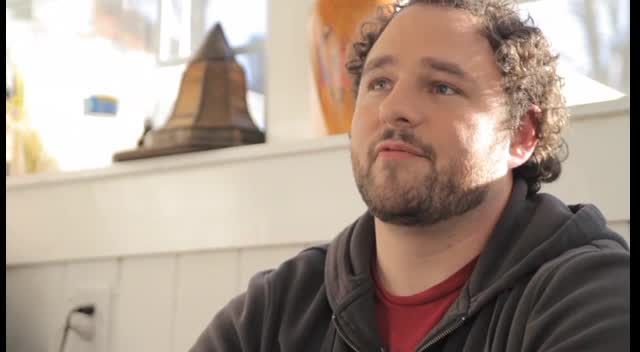 Addison Road talks about the inspiration behind the song "Give Me Life" off of their latest album, "Stories."