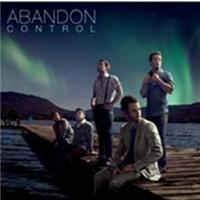 Before switching to a blend of slick CCM and danceable alt-rock, the founding members of Abandon — brothers Josh and Justin Engler, along with cousins Dave and Stevan Vela — played worship music at their church in San Antonio, Texas. They eventually graduated to secular clubs, where they were joined by bassist Ryan Reavis. Churches, youth camps, and other religious venues remained Abandon’s bread and butter, though, and they supported their early tours with profits generated from their two self-released albums, Ambush and Who You Are. By the end of 2007, Abandon had shuffled their lineup and signed with Forefront Records. They released two EPs for the label, Abandon and Abandon II, before making their full-length debut with 2009’s Searchlights, a Dove-nominated collection of ballads and epic, reverent rock numbers. Control followed in 2011. 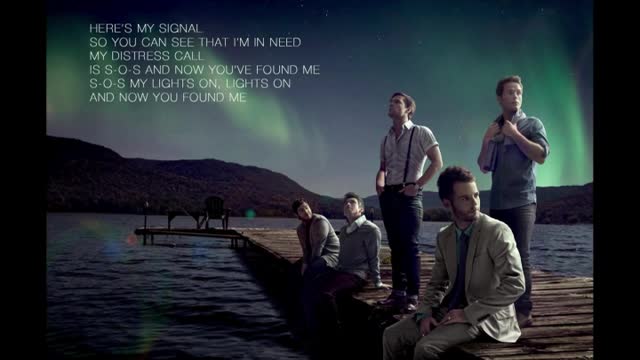