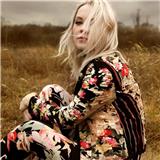 
Alabama native Sarah Reeves inked her first record deal as a teenager, signing with Sparrowhouse Records on the strength of her melodic songcraft and devout, Christian-themed lyrics. Having joined her church's youth worship band several years prior, Reeves steadily molded herself into a powerhouse vocalist and songwriter, which soon led to an opening slot at a Plumb concert. Plumb's Tiffany Lee took interest in Reeves and introduced her to the Sparrowhouse label, which offered her a contract in 2008. One year later, Reeves made her official debut with Sweet Sweet Sound. 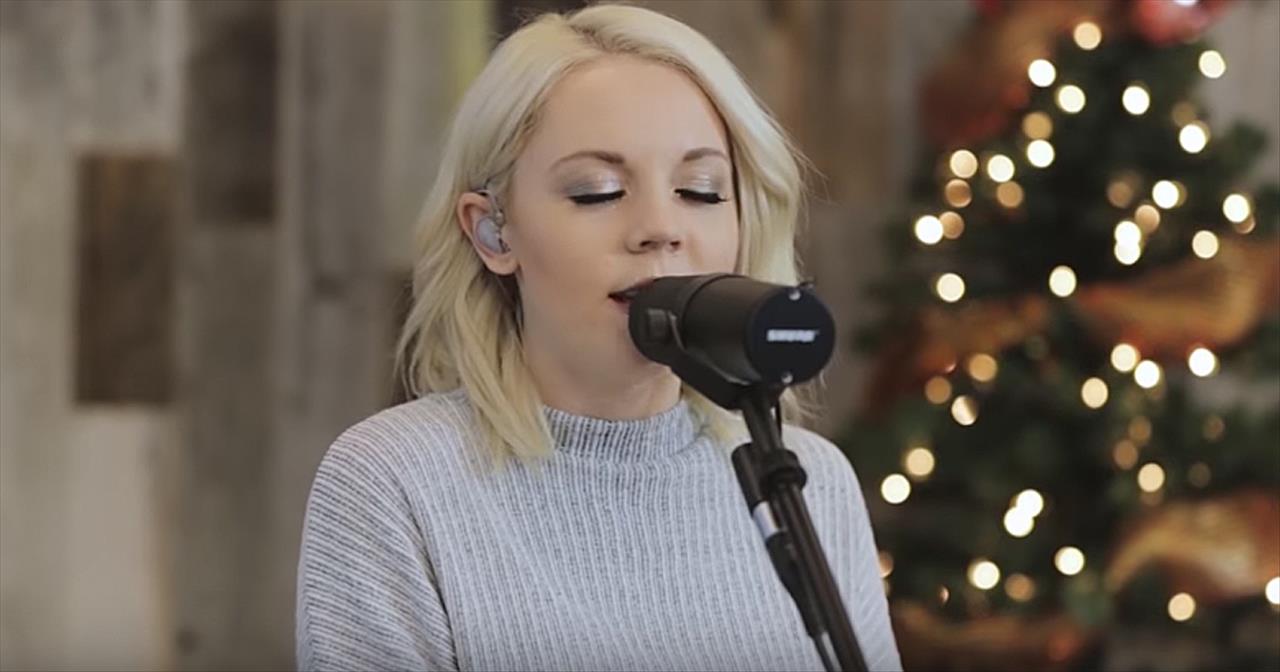 Christian artist Sarah Reeves is ringing in Christmas with her holiday song ‘Feelin’ Like Christmas.’ ‘There's a special glow inside this home a touch of candlelight Cinnamon and cloves are coming from the kitchen stove tonight Warm and cozy by the fire Distant carols of the choir’ These special lyrics pull up the most nostalgic images of spending time with the family and ringing in the New Year. There’s truly nothing like Christmastime. When December rolls around, you can sense the change in the air. Houses start to decorate and everyone is full of good cheer. ‘It's feelin' like Christmas in the air There's something about this time of year It's feelin' like Christmas in the air There's something about this time of year Jingle bells ringing Everyone singing It's feelin' like Christmas in the air’ Christmas is the celebration of the birth of our Savior, Jesus Christ. His birth paved the way for our salvation and freed us all from our sin. And it all started with a tiny baby in a manger in Bethlehem. Christmas is truly a special time of year and Sarah Reeves reminds us all with this song. What are your favorite memories from holidays in the years past? What are some of the things you are looking forward to this Christmas? John 1:14 “The Word became flesh and made his dwelling among us. We have seen his glory, the glory of the one and only Son, who came from the Father, full of grace and truth.”